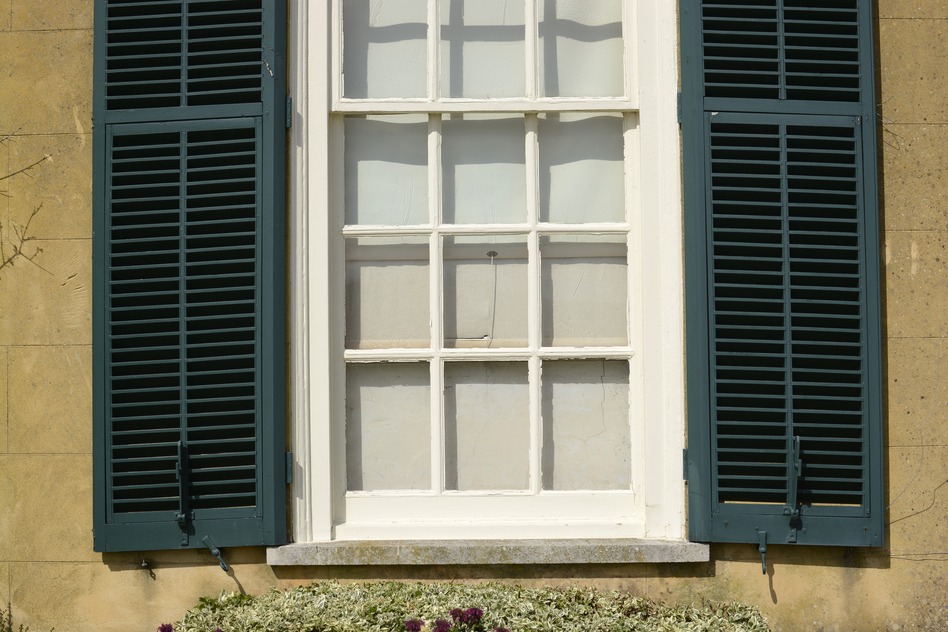 We love everything about sash windows from how they’re made, where they come from and how they originally developed. They are such an integral part of historic, British architecture, and we want everyone to know! So, we’ve comprise this short historical article to talk about how sash window styles have changed through the years.

Though the word sash was in fact derived from the French word ‘chassis’ which means ‘frame,’ sash windows are quite possibly one of the most typically British visual elements when it comes to housing architecture in the 18th and 19th centuries where it exploded during the rise of the industrial revolution. The better and more efficient the manufacturing of glass became, the larger the panes of glass inside the frames became and so developed the classic look that can still be seen in many buildings today. We’re going to look at how sash windows developed through three periods in British history:

The earliest style of sash window, Georgian designs would typically have 6 panes over 6 panes. You’d usually find large timbers of perhaps oak or mahogany dividing the sashes into small panes due to the limited supply of what would have been quite poor quality glass at the time. By the mid 1700s, cheaper, imported pinewood had been introduced and these would be primed and protected by lead paint.

During this era, sash designs became more decorative. Sash hooks or lifts were often seen on the lower windows which made them easier to lift. The availability of sheet glass also brought along designs featuring very larger panes with as few subdivisions and as finer glazing bars as possible in order to maximise light and ventilation into the building.

The Edwardian period brought sash windows back to their original, Georgian designs but on a larger scale. Back came the simple, elegant designs but with a modern twist. For instance, windows of this time would often combine the typically Georgian design of having multiple panes of glass one one frame with a single pane lower sash. Along with these designs came the development of ‘sash horn’ to combat the issue of joint stress (glass was at that stage a lot heavier and better quality that it has been previously.)

The First World War saw an almost instant decline in the manufacture of sash windows as the construction of them not only involved complicated building techniques but was quite costly! Luckily, lots of period buildings with authentic sash windows still exist for us to enjoy today.
Do you have sash windows on a period building but you think maybe it needs a little TLC?
Our team at Sash Windows Brighton have decades of experience providing renovations and refurbishments on period buildings up and down the South Coast. The design of sash windows during these periods of history varied all around Britain. So take advantage of our unique knowledge of typical southern period designs for an authentic, value retaining renovation today!

How To Clean Your Sash Windows